Clowns to the left, Jokers to the right 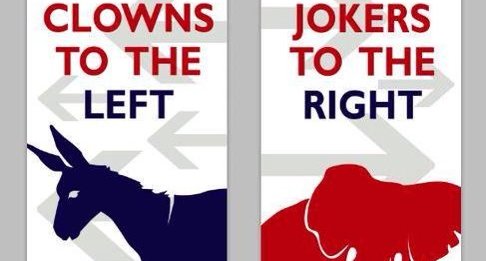 As I write this article I cannot help but chuckle as a song plays in the background from the movie Reservoir Dogs, (Stuck in the middle with you). Why am I amused? The verse “Clowns to the left of me, jokers to the right….” makes me realise how some corporate executives act towards their clients, thinking they will not discover their façade of trash.

In my travels as CEO of Global Data, I meet many different people, from many different industries and from many different educational backgrounds. Some would like to think that their corporate title, education, how much money they make and size makes them smarter and arrogantly more important than their actual client. This is very dangerous and in many cases, causes the demise and failure of staff and client relationships.

Recently and in my daily routine travels, I was presenting to a particular finance institution about B2C data in general and more so on their poor Datawashing results they were receiving from a credit collection company. Although I wasn’t particularly surprised about the poor results they were receiving, namely because of the collection vendor they were using and in turn, who they were using for data supply, I was astounded at what they told me next.

I asked the question…. “Have you raised these poor results with them?” The response was “Yes we have, but they advised that they were one of the biggest and best in the industry and only they get access to the best quality B2C data in Australia from their data supplier and nobody else could get the data that they can get and that nobody could supply any better data than them……” Obviously more was said that I cannot disclose. I cannot tell you how much I was shocked when he told me that those comments and excuses came from the top of the hierarchy of their vendor, the CEO.

A simple, small test I performed soon opened his eyes to the façade of “dribble” that was bestowed on him, from them and how our data was much better, even from a random, on the spot test (55% new appended info). Gladly, the wheels are now in motion for change for this financial institution.

Why is this important? Why does it bother me? Simply because, when they asked the credit collection vendor why they do not purchase data from Global Data, they told them that it wasn’t because they didn’t know we existed, not because they haven’t trialled us, but simply because they are locked into a data supply contract elsewhere and when they trialled Global on launch of their platform in early 2016, they were comparable to whom they were using at the time. Early 2016? We are in late 2017, not far from 2018 and the financial institution, like Global Data viewed this as a poor excuse to continue to supply outdated, low performing and quite frankly poor data from whom they are using. What a joke!

The client deserves better no matter what. Whether or not it is from Global Data or not, the file they showed me had less than a 10% append rate, high disconnected numbers, virtually nothing of any real use for the client to use. Poor results, but more importantly, a poor attitude from the comic corporate executive will now cost them a major client. I have always said to my sales staff that there is a fine line between being smart and being a smart alic. You should always know what your clients think of your standards and in particular, service. We all make mistakes, we are not impervious to mistakes. It’s how we deal with them that defines us.

Clearly in this case, because they thought they were a large corporate entity and the CEO, knew the previous person he did the deal with, that the relationship was rock solid. How wrong he was. Many may disagree with me when I say a relationship with your client should not be built on friendship, it should be built on trust and achieving the desired result they are seeking. This is my view and how I run Global Data. Making friends is a bonus for me.

The larger suppliers can be viewed as more reliable because they have many resources and systems in place to still deliver if anything goes wrong. However, the downside is that they often forget about the SME clients and in particular, believe that nobody would be able to supply the services as well as they can to their clients. I think the evidence is now suggesting otherwise as many companies will now explore their options, year to year. Arguably, their bureaucratic ways are their biggest enemy in my view.

As CEO of Global Data, I encourage tests, trials and comparatives. Certainly, using a single supplier can have its advantages but it also has many risks. Using multiple vendors / suppliers is the better option as it ensures that each will try and outperform the other to try and gain the entire contract, meaning you get the best quality at all times and insurance against any suppliers dropping off out of the market space.

If you would like to make a time to chat to me personally about this topic or more importantly, to test our vendor capabilities, feel free to drop me an email at tony@globaldata.net.au 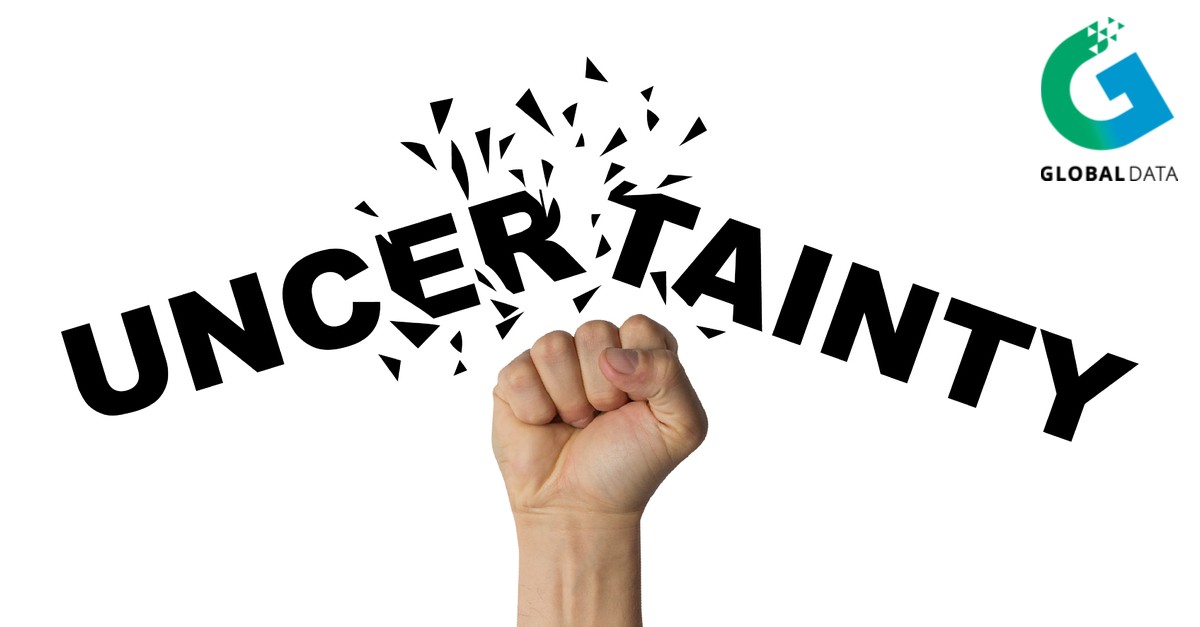 Pushing through COVID-19 together
Read More 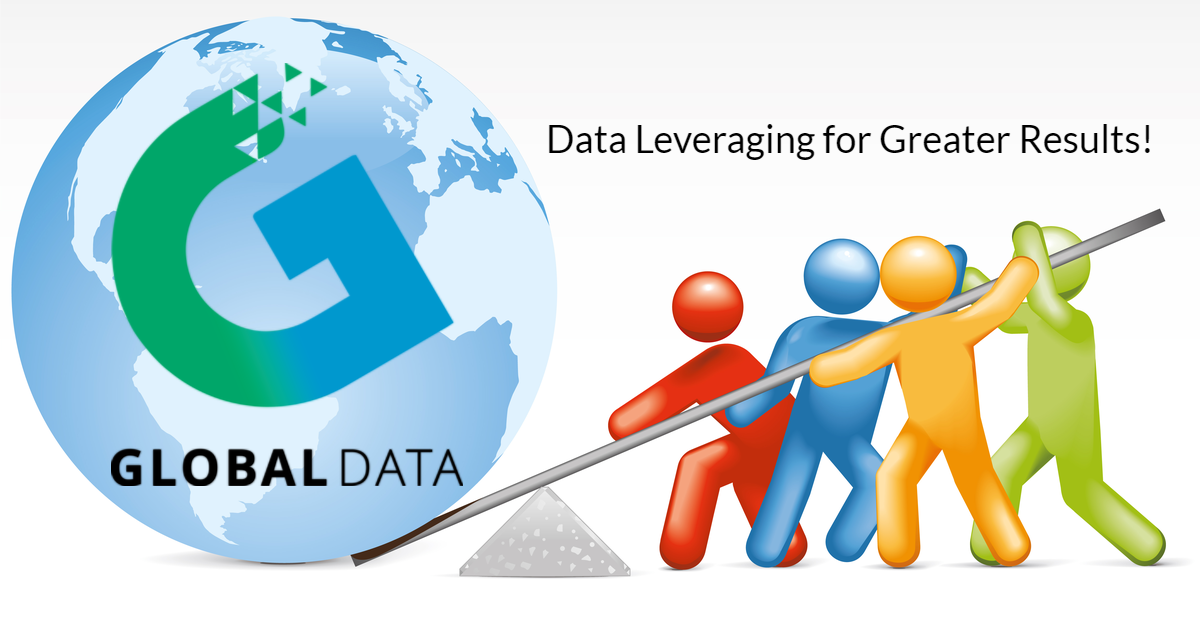 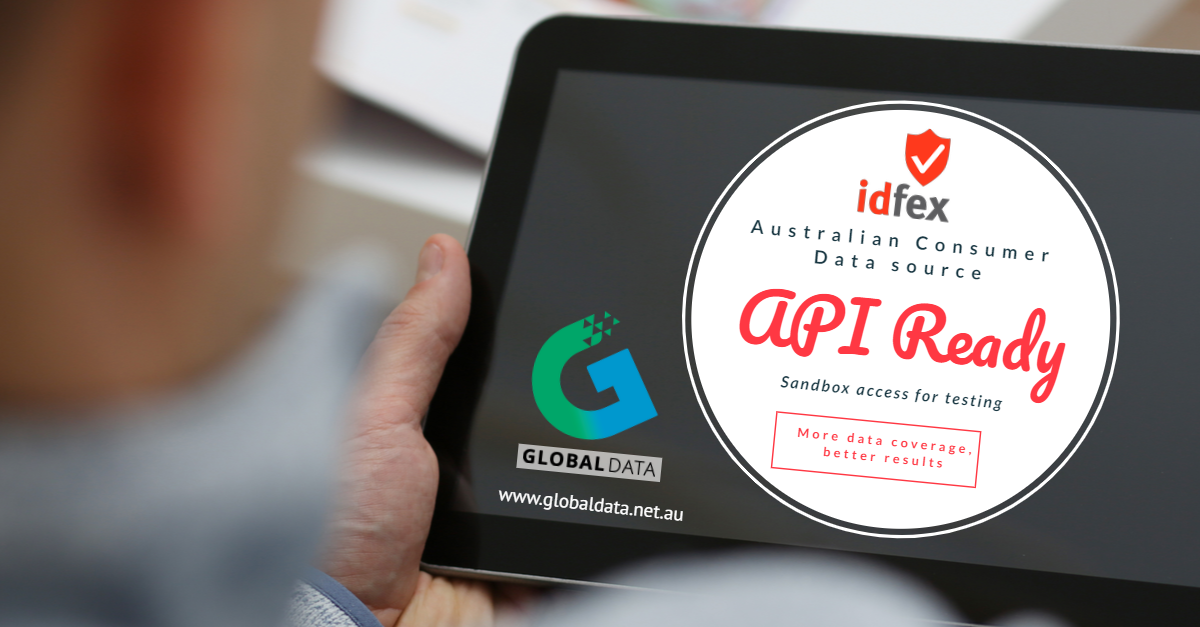 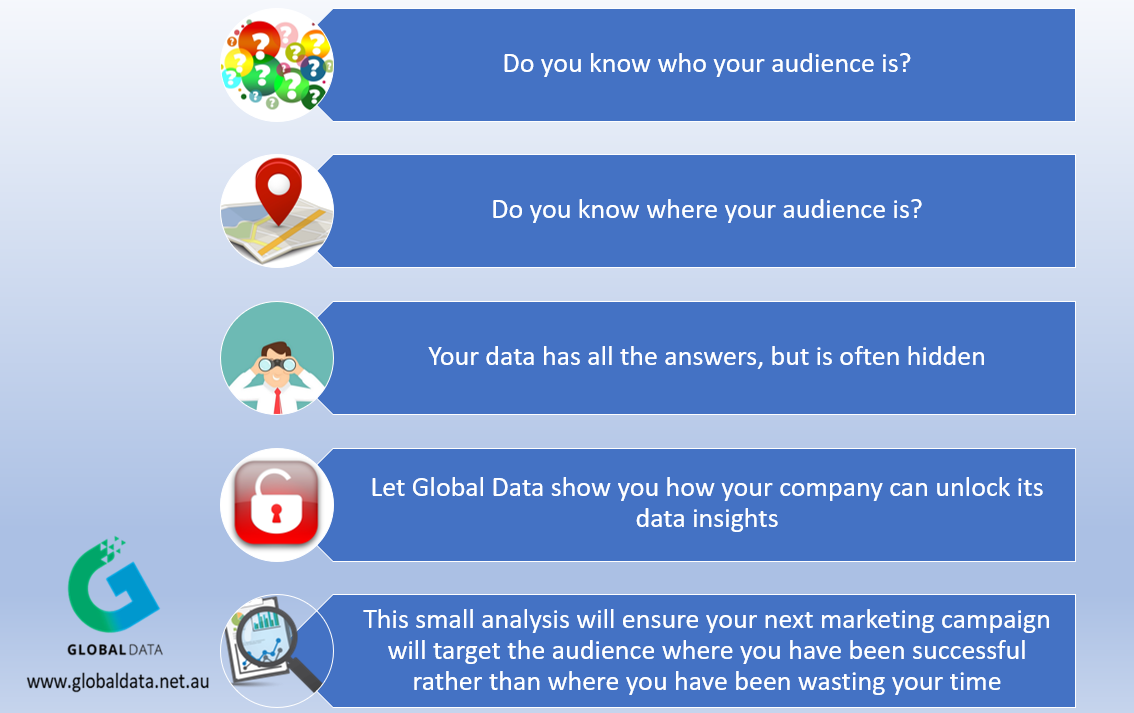