Charities need your help, but not immune to a negative image. 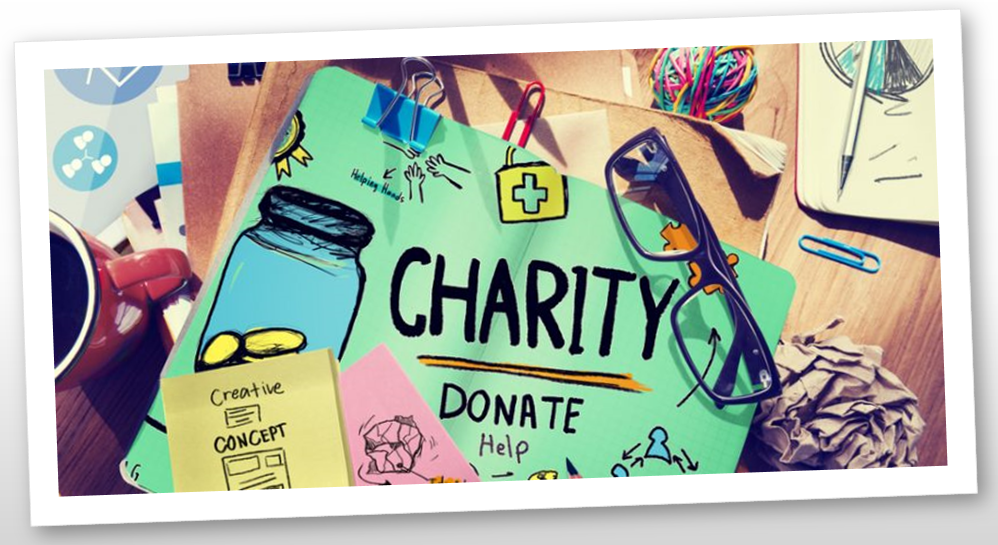 Australian consumers are very generous in nature and lets face it, they “always come to aid” in times of need. This is evident annually with the Good Friday Appeal (Royal Children’s Hospital) humanitarian relief in times of disaster caused by mother nature, such as bushfires and floods. We are known for it all over the world and should be very proud of it.

However, any person’s generous and gratuitous behavior can be tested to its limits, when confronted with repetitive contact from charitable organisations, month in and month out. Charities now need to be incredibly cautious in how many times they contact the same Aussie consumers to donate to their charitable cause especially since they are immune to some of the standard telemarketing legislation and in particular DNCR regulations. Are they now being viewed any different to your typical stereotype business telemarketing organisation?

Given the nature and cause of their existence, I think that all in the data arena, including ourselves have an obligation to help them achieve a better outcome whilst preserving their image and reputation so they are not viewed this way.

As CEO of Global Data Pty Ltd, I personally speak to many charitable organisations that need our assistance with fundraising and donor growth and I often become astounded at their attitude and subjective views. Not all, but unfortunately, I have to say many. They continue to broadcast that they only want to purchase Aussie B2C data from those list sellers that ‘promote’ they have donor acquisition lists. In other words, they only want to buy data and contact those consumers that are known to other charities. They can dress it up any way they want, such as ‘those willing or able to donate’ but really, they are targeting the same consumers that already contribute and in some cases, more than they need to and simply end up suppressing their records from all as a result of the constant contact.

Charities or NFP’s certainly understand that “donating to a special cause” is a gift, a generous gift. One done with the heart and certainly not to then be exploited by list suppliers receiving this information to then be handed out to several other charities to use as they like to call it “warm leads” time and time again even in short succession. This troubles me enormously. Why? Put simply, the donor now receives countless unwanted calls or contact from several other charities that know they are a donor and like to contribute to a cause. These donors are put under extraordinary pressure to donate more and more and often find it difficult to say “no” Read one of many articles published at http://www.dailytelegraph.com.au/rendezview/how-to-stop-getting-stalked-by-charity-telemarketers/news-story/5339a8b89b677ed8c2adc56ceb5c57a1 and see why people are now classifying it as “Stalking” Such a terrible word but this is how people are now perceiving this behavior.

With my hat on as an Aussie consumer and a long-term donor of a few charities myself, in particular World Vision, I can honestly say, they really do need the funds to survive. Helping any charity can only be self-gratifying, but many genuinely need assistance to be able to function. Silent rewards are often the ones that help you with perspective, but importantly, cure diseases and help us in times of need. “Imagine a world where hospitals and medical researchers cannot function” …. I think not.

As a donor when I am contacted by additional charities, I personally tell them that I already donate to some causes and hope others to do the same. Donating to a cause you care about should be a pleasant experience, not by guilt or force but with the heart. It really concerns me that some charities “only target and I mean only target” those consumers already donating. Why? How do they know that others not donating may actually want to? The reason why is that they are convinced by some List suppliers / Sellers to only buy their recycled, handed out to all charities data. Used time and time and time again, thus on the border of harassing the same individuals repeatedly, because they know no better and need to be helped.

The sad part is that some charities adopt the subjective attitude that it is better to talk to someone that already donates as they are more understanding and open to the idea of donating as opposed to consumers that never have, forgetting that at one time, I, like so many others, had never donated to a charity previously.

What this behaviour has now caused is real and I mean real concern. Many Australian consumers have now realized they need to suppress their personal details from suppliers of data and it is increasing at an extremely rapid rate. Now, questions are being asked like the below to solve these issues;

1.      Should charities be subject to DNCR like normal business enterprise?

2.      Should List sellers / suppliers not be allowed disclose that the consumer is a regular donor to other charities thus exposing them to further calls?

3.      Should there be a special type of DNCR exclusion list for charities across all communication mediums (including direct mail) that needs to be washed against, whereby “proven or active donors” are listed that do not want to be contacted, potentially for a time period?

Certainly, I am not advocating that all or any of above suggestions need to be implemented, but it is inevitable that somehow and someday, legislation will intervene, otherwise Aussie consumers may not be as receptive to charity contact, thus meaning less funds being received for the cause and we must never forget, it’s about financing the cause, nothing else!

At Global Data, we certainly believe that the NFP’s or charities arguably, just need to increase their audience reach, rather than focus on the select audience or repeat donors. By doing so, they will more than likely reach a better representation of the Australian public, which will include some repeat donors anyway, but not exclusively, thus return a better conversion on ROI over a greater demographic and geographic area. Active donors have a lesser chance of being called repeatedly this way.

It would be a real shame if charities or NFP’s are regulated against heavily as this ultimately would affect the purpose and cause of their organization. Whether it is to raise funds to find a cure for cancer or other illnesses or funds to promote awareness of so many issues in society, many charities already find it difficult to fund their cause(s) and donations are certainly needed to keep them financially viable.

Feel free to contact Global Data at www.globaldata.net.au and find out how we are helping out so many NFP’s and charities to achieve greater results, lower costs and preserve integrity. 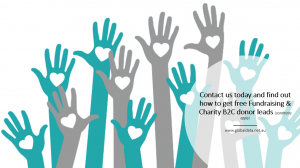